Fellow role-players, here is my update for our latest “Star Trek: Restoration” session, which Brian S. hosted in Burlington, Mass., on Monday, 23 May 2016:

Almost half a century after the voyages of the Enterprise-E, the United Federation of Planets and other interstellar states are slowly recovering from wars and ecological disasters. A new crew takes a refitted vessel to conduct diplomacy, defend life, and explore the galaxy….

Previously, junior officers aboard the U.S.S. Rotha, NCC 1993-C, stopped assassins from disrupting a diplomatic mission and faced off with Klingons, Romulans, and Ferengi in the Neutral Zone.

They also worked with the Love’s Latinum Lost to stop interference with the Aldebaran system, finding spies and averting a civil war in the former Federation colony.

Lt. Kyerak reviews the last log entry on the bridge of the Daedalus-class Federation starship. “They’ve gotten under our skin. We’re spacing the dead. Remember us,” said Atina Xdaar, an Andorian and acting commander of the Essex.

Lt. Jameson downloads what he can from the ship’s computer core before being forced to stop by a virus. Mr. Tegan relays communications from main engineering, where he attempts to restore power. Security officer En. Scalzi stands by.

On the Rotha, Chief Chandler is unable to maintain a transporter lock on the away team because of power fluctuations. Capt. Andelina Nobatu orders him and Lt. Orzzek to take a shuttlecraft over. Ravi requests Mr. Vallcin because of his immunities.

DaiMon Froot and Tau notice the flickering lights on the Rotha and Essex and raise the Love’s Latinum Lost ’s shields. They also see an unidentified dodecahedral craft docking with the Essex.

Lt. Orzzek, Chief Chandler, and Mr. Vallcin race from the Essex ’s landing bay to join the away team amidships. Mr. Tegan stays in engineering to deal with the mysterious power drain.

Jarric draws his phaser pistol but holds as two robots emerge from the airlock. Cutter and Roller seem surprised to find anyone alive so long after they collected a few previous survivors. 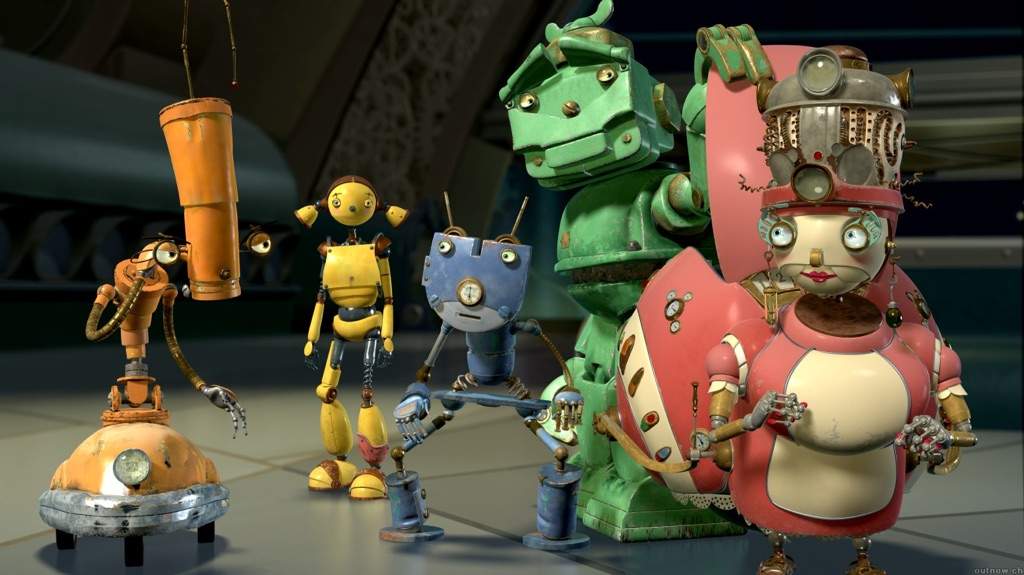 Orzzek and Ravi scan the androids with tricorders, but they don’t match any known design. Kyerak asks the robots where they come from and what happened to the crew of the Essex.

Cutter and Roller say that they come from a larger ship and that the nebula’s electromagnetic properties “were incompatible” with the Federation vessel.

Kimball crawls into a Jeffries tube to manually override the airlock. Vallcin notices the scent of machine oil, confirming that the robots had previously visited the Essex.

Over on the Love’s Latinum Lost, Ferengi Froot and Tau try to communicate with Capt. Nobatu as the Rotha loses power. They also see a larger 12-sided ship come out of warp.

Cutter and Roller explain to Andorian Orzzek and Altarian Ravi that they are members of the lowest caste, with “Light Bearers” and “Sphere Shapers” above them.

However, half-Vulcan Kyerak and human Jarric cut the conversation short, believing that the robots are direct threats to the Federation ships.

Bolian Vallcin tries to defuse tensions by demonstrating how two drinks taste terrible until mixed. Trill Kimball manages to restore functions on the Essex for a second time.

Kyerak and Jarric open fire on Cutter and Roller, forcing them back to their pod. Ravi beams Orzzek over to the Rotha to explain to chief engineer Lt.Cmdr. Akira Gorou how to recalibrate the power relays.

Froot orders the crew of his trade vessel to extend shields around the disabled Rotha. Tau, who is a doctor, not an ops officer, tries to activate a tractor beam and phasers but ends up firing in the direction of the Starfleet ship.

Lt. Jameson, Chief Chandler, and En. Scalzi begin feeling itchy and fear that they are infected by whatever killed most of the Essex ‘s crew. Fortunately, Tau teleports over to treat the interaction between the machine men’s emissions and the local electromagnetic fields.

Capt. Nobatu says that the Rotha isn’t ready to follow the robot ship, so Mr. Vallcin pilots the shuttle, bringing the away team to the Love’s Latinum Lost.

The Ferengi ship follows the larger dodecahedron to its homeworld, which turns out to be a hollow Bernal sphere. The team (with the exception of Froot) disembarks and meets two Sphere Shapers, Prudence and Thrift. The robots explain that the survivors of the Essex whom they rescued “were too damaged,” so they enclosed their functioning organs in mechanical bodies.

Foresight and Smasher reassure the visitors that they are well, even if they find robot society a bit constraining. Kyerak gives them some of the items retrieved from the Essex, and Vallcin offers a toast to missing friends.

Orzzek notices that the Bernal sphere is built around a stable transwarp conduit, similar to the wormhole near Deep Space Nine. Ravi and Tau are satisfied that the robots are different from the Borg and not a threat, although Kimball and Jarric remain wary.

The Starfleet personnel and their Ferengi and Trill allies part with the robots on good terms and return to the Rotha.

Ambitious Lt. Kyerak reports to Capt. Nobatu on the away team’s findings on the Essex and the machine world.

DaiMon Froot tells Tau and Kimball that he remains skeptical about the U.F.P.’s ideals.

Chief Chandler still plans to request a transfer to a less-dangerous post, but Mr. Vallcin has had a taste of field missions.

Capt. Nobatu orders the Rotha to set course for home….