“Steel Vengeance/Venganza de Acero” Bienvenidos. In the early 1800s, the town of Angelita on the California/Mexico border faced many perils, as masked heroes arose to defend the campesinos…. (Telenovela based on the stories of Francisco Quintero.)

Roderigo Cabrero Nunez, a prosperous local merchant, invites notable residents from across Angelita to his hacienda for a fiesta.

Dramatis personae (all are human, but extraterrestrials merely need costumes in holodeck): 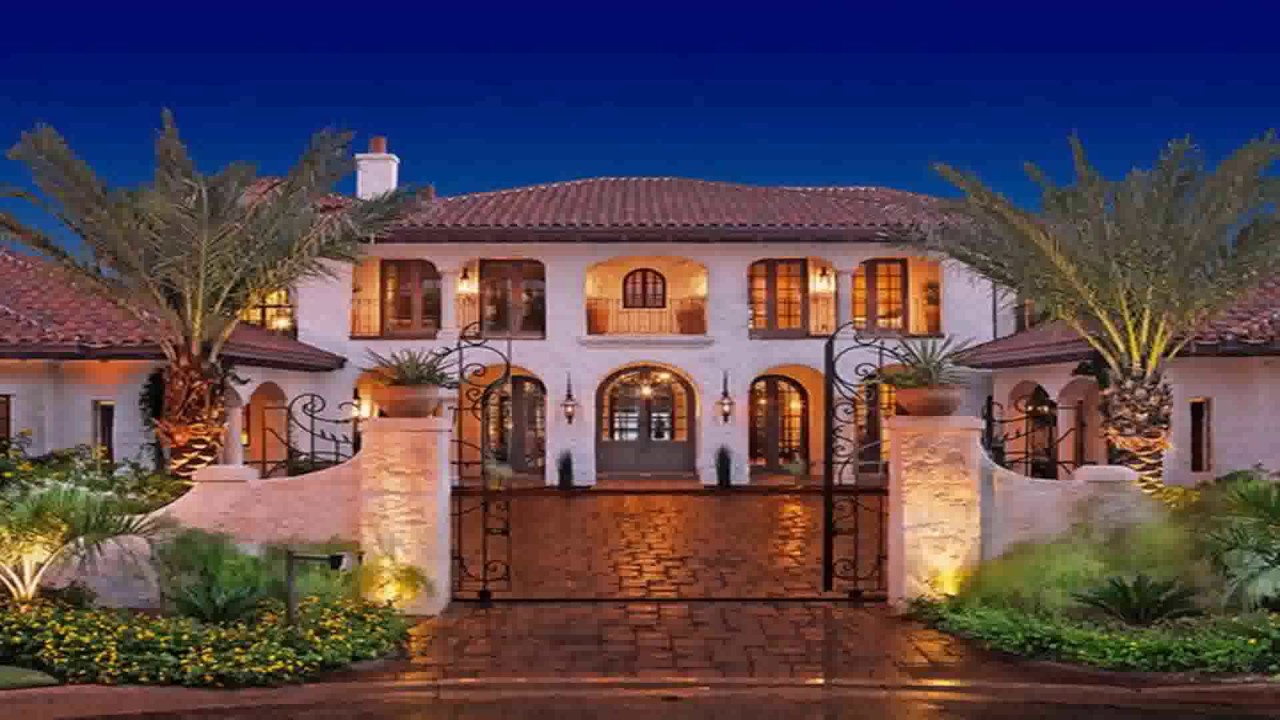 Gentleman Miguel arrives in a carriage, looking for Calevaras (“the Skulls,” villains who wear Dia de Muertos/Day of the Dead costumes).

Capt. LaCasa gets a ride to the manor with someone from town, while Yiska is hired as an armed guide.

The cantata (singer) is acclaimed by hidalgas and meets Marqueta Rey Delgado, the wife of a government inspector, and Vanessa Cruz Suarez, a sensitive artist.

Capt. LaCasa asks Roderigo who is protecting the guests, and he assures the local officer that he has hired guards. Yiska declines an offer to serve as a waiter and eyes fellow hireling Leon Ortega Garcia.

Lopez-Moreno stays in the shade and tries to comprehend local culture and cuisine, while Yiska notes that Ortega Garcia seems familiar with Senora Rey Delgado. The indigenous scout also hears gunfire as people leave the fiesta.

Maria-Joaquina stays behind, as Ramon, Yiska, and Miguel ride to rescue the townsfolk from three highwaymen. The banditos exchange fire with the would-be heroes.

Ramon shoots one, and Miguel is winged. Yiska falls off his horse but catches up in time to drive off the remaining bandits. Roderigo Cabrero Nunez and the relieved villagers thank the trio as the holodeck simulation ends (for now)….

Previously, the U.S.S. Sacagawea ventured into the Alpha Quadrant to explore and secure the edge of the U.F.P. It visited medical outpost Nasiri Station, and junior officers aided Cardassians allegedly injured in a “mining accident.”

The starship entered “the Badlands,” an area of space with nebulae, in search of raiders attacking passing vessels. Its intrepid crew defeated the Sword of the Prophets, drove off its two escort ships, and began interrogating its crew (Episode 3)….

Stardate 89357.2 (“10 May 2412 A.D./C.E.”/29 August 2020): After interrogating the Bajoran and Nausicaan crew of the Sword of the Prophets, which was equipped with a dangerous Subspace Rift Generator, the crew of the Sacagawea decides to take the captured ship deeper into the Badlands in search of secret bases.

Capt. Nasir Halaby assigns an away team to infiltrate the space pirates. Tactical officer Cmdr. Ressaunch assigns 10 security officers under the command of Lt. Sánchez-Navarro and Lt. Nakona. They will watch the Nausicaan mercenaries.

Between Maria and Takar’s reconstruction of the ship’s logs and Lt. Huli’s scans, the Sword of the Prophets is able to find Cloud Atoll, a hidden asteroid base. 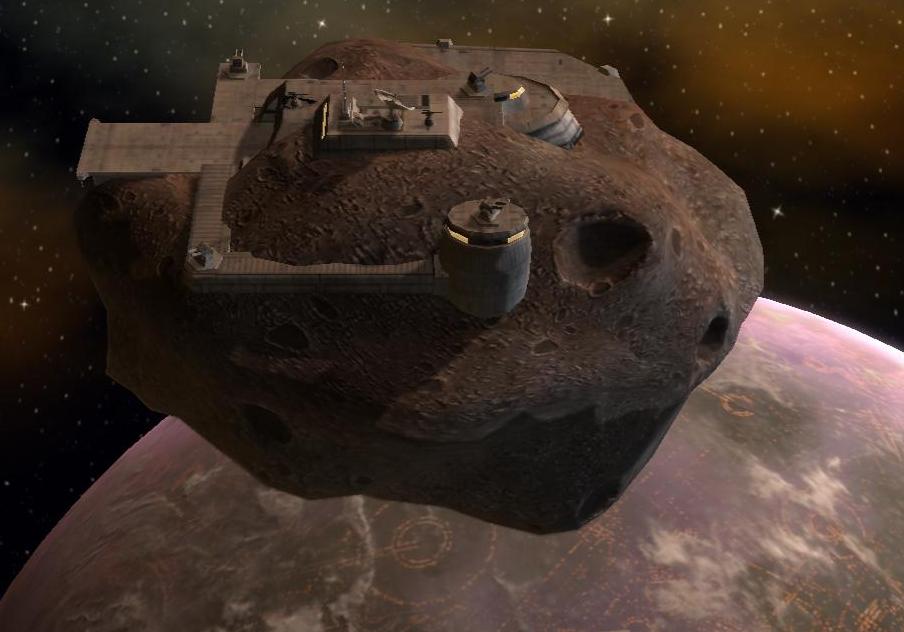 Huli and the Nausicaans stay on ship, as well as the engineers and eight of the security personnel. At the airlock, the visitors are greeted by Megiben, a male Denobulan.

Maria and Ghalav learn that Mibyc Doret and Jett Katan, the former Bajoran commanders of the Sword of the Prophets, had not only acquired the Subspace Rift Generator at an auction, but the captains of other ships in port owed them money.

They visit the Mad Howler and speak with Capt. Danae, a Caitian with an eyepatch. Rather than part with cash before the next auction, the fierce feline tells them that the Broken Tusk used a Matter Inverter to destroy a rival ship near Anchor Port.

The infiltrators also learn that the the Crusty Worm is expected in port for the next weapons auction. Its captain is a Deferi named Stagnez.

Takar and Vremeer see the Broken Tusk, which is guarded by a mysterious armored Tholian. The vessel is said to be captained by the Savage Crown, who has a reputation for meanness but whose species is unknown to Starfleet. 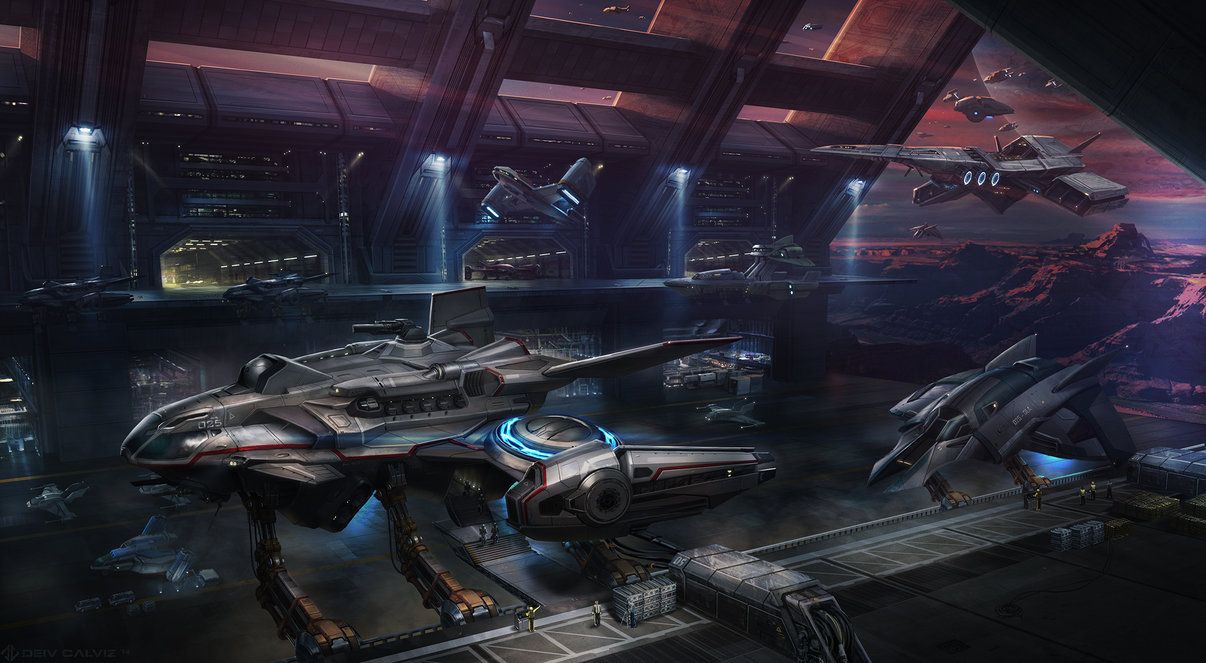 The two “Romulans” also meet Sanara Velan, another Romulan, who tells them that the starting bid is 5,000 bars of gold-pressed latinum. She then goes to talk with some reptilian Gorn guards.

Vremeer and Takar then meet Levalin Hosh, a female Vorta and the auctioneer. After seeing members of several traditional enemies of the U.F.P., the away team covertly regroups….

"Star Trek: the U.S.S. Sacagawea" Episode 2 Into the Badlands