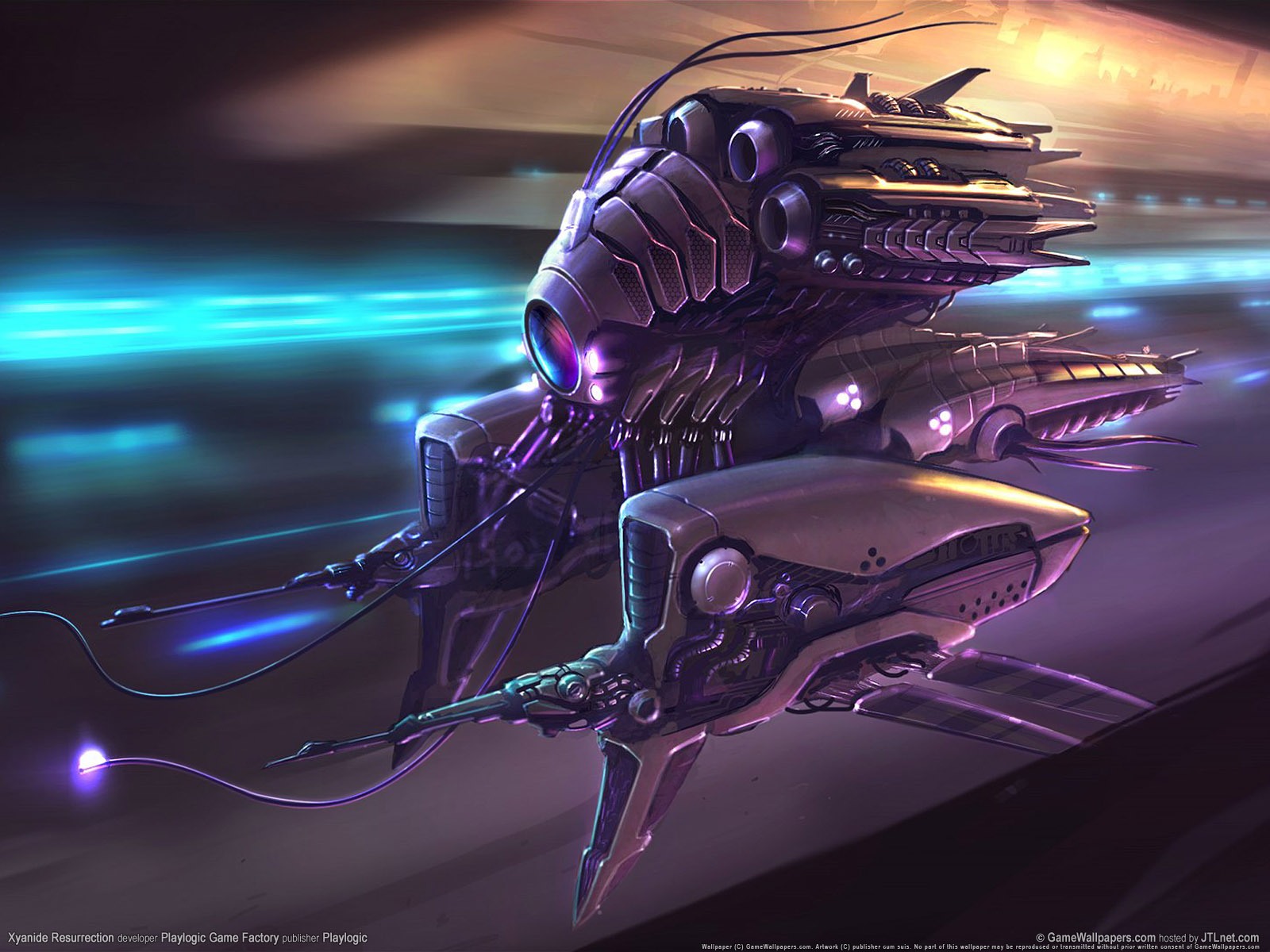 “1 to 3 July 2195 A.D./C.E. or 1 Terran Galactic Era:” While the yacht Pina Colada and scout ship Blackbird were refitted in the Asteroid Belt, some of their crew members made archaeological discoveries on Earth. “Terra’s Pride,” the new task force affiliated with the Union of Solar Nations (U.S.N.), headed toward Epsilon Eridani after getting a lead on a hidden treasure from the Vatican Museums.

Engineers Tela and Kedar keep the experimental Olvar craft ready for pursuit, while Brun and Sgt. Nathan A. Jessup prepare for potential boarding actions. The Pina Colada is apparently delayed by an alien ship.

Capt. Olaf Kurgos of the Plutonium Hammer replies that he is registered with Intersystem Salvage to retrieve the Vatican artifacts. He radios a manifest and authorization from a Lt. Cristensen of the Interplanetary Patrol.

Wary Tariq scans the salvage ship, and Wallace invites Capt. Kurgos over for tea and discussion. Diplomatic Enkidu retrieves a blue ale acquired in his travels, while laconic Brun brings the Blackbird around to dock with the Plutonium Hammer.

Capt. Kurgos is accompanied by his statuesque first officer, Nerine Lellikssen, and a friendly Vimeco robot, MuBot. Wallace escorts the newcomers to lounge, and Capt. Growlick asks Sgt. Jessup to hold off on any aggressive behavior.

Seeker Tariq discusses the legality of the salvage operation and believes that the United Ecumenical Movement is the rightful owner of the relics. The logs of the Pina Colada note how the cargo had been hidden in deep space rather than returned to Earth or delivered to the alien Nolath as originally planned.

Empath Enkidu senses that Capt. Kurgos and Nerine are sincere in not being interested in the items for themselves. Swashbuckler Wallace makes small talk.

Brun monitors drones on the Plutonium Hammer. Once their tasks are done, the robots line up at the cargo hold’s door. The Ursoid pilot and Tharian engineers Tela and Kedar set up subroutines in case they need to give chase.

Tela also gives Dr. Bucket, a U.S.N. droid assigned to the Blackbird, permission to talk with MuBot in the hopes of detecting any ulterior motives. Like Capt. Kurgos, MuBot claims to be part of a legitimate salvage operation rather than an interstellar smuggler.

Lord Wallace, whose father served aboard the Morifaiwet — the previous designation of the Blackbird — still expects trouble. Enkidu bids the visitors farewell, and Brun undocks. Tela and Dr. Bucket report that their scans of MuBot didn’t uncover any nefarious programming or equipment.

Meanwhile, the Pina Colada is forced to drop out of Transit by a large alien ship in its path. Capt. Jasmine orders the crew to battle stations and hails the unidentified vessel. Hector Chavez scans various weapons and translates incoming signals. Chris McKee is ready at the gunner’s station but holds his fire.

Orion Starchaser puts up psionic defenses for his crewmates, as Chiron maneuvers and Lt.Cmdr. Kevin Reese suits up in space armor. Dr. Srinu Pahul readies the medical bay and asks for biological samples if possible.

The extraterrestrials tell the Pina Colada not to interefere with their “hunt,” and Orion makes telepathic contact with the arachnid Nolath. At the same time, Chiron’s technopsi touches the hive mind of the cyborg Kutalrin, partners of the Nolath.

Brave Felinoid Jasmine parleys with the inscrutable aliens, while engineer Hector scans for vulnerabilities in the interfaces between Nolath and Kutalrin technology. Neither Orion nor Chiron senses any malicious intent, but they believe that the other aliens plan to take the cargo from the Plutonium Hammer by force if necessary.

Hacker Hector plants a command for the Nolath/Kutalrin to return to their point of origin. As the larger starship jumps into Transit, the Pina Colada turns back toward Earth to rendezvous with the Blackbird and Plutonium Hammer….

I thought we’re getting the hang of juggling Player Characters and multiple ships. Byron and Bruce, we missed you at this past weekend’s game. Beruk, I hope that you have a Happy Birthday! Bruce, I hope that the Winter Fantasy events have gone well, and we’ll miss you tonight and at tomorrow’s “Vanished Lands: Vistel’s Circus” face-to-face fantasy game (weather permitting).

The annual Death by Chocolate was as good as ever, and I hope to see most of you online tonight (Jan. 27). Note that our " Vortex: Terra’s Pride" teleconference may not meet next Sunday because of Super Bowl 47. In the meantime, take it easy, -Gene