In one future, Terran humanity and its creations had colonized the Sol system but still struggled with environmental degradation and internecine conflict. Open and official First Contact with extraterrestrials brought new allies and challenges. The Zarkonian Invasion killed billions, leaving rag-tag fleets of refugees to roam the galaxy, as explorers search for safe worlds…. 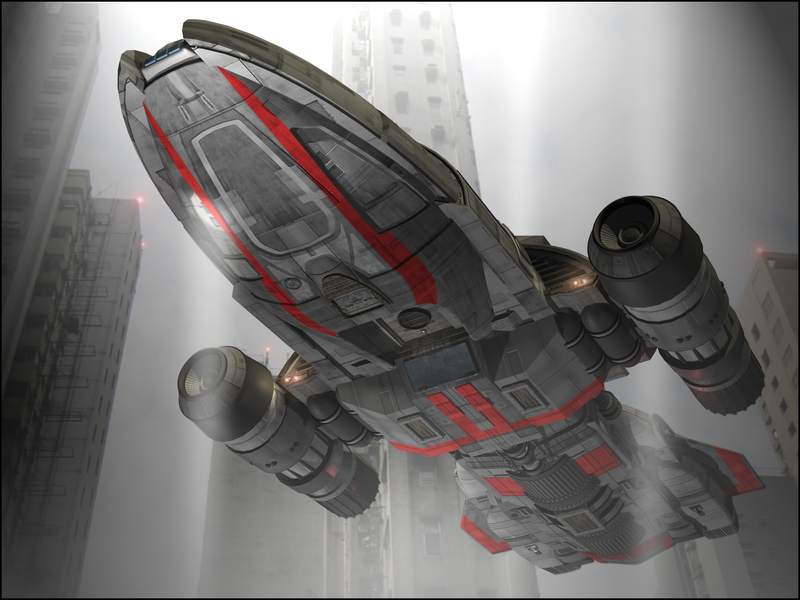