Bio/backstory:
Dakal is young and inexperienced now, so while he should have some natural innate ability at leadership, he needs more experience to improve his Leadership rating.

Background: Dakal is enthusiastic and loves his starship assignment. As a pilot of the ship, he considers her “his ship.” Right after being assigned and before coming on board, he studied the ships entire design as much as he could – especially the helm system. He also (tried – succeeded?) to contact the actual engineers that built this ship to ask them about anything specific (strengths and weaknesses – foibles) about the Sacagawea.

He also tried to talk with and studied past Helmsmen who piloted this class of starship and read all he could about what they had to say about it – strengths and weaknesses – and moves it did well and not so well.

Dakal wants to be the absolute best pilot he can be. When he is not on his shift piloting the ship, he can often be found in the ships flight simulator, tackling random simulations at high difficulty.

Dakal also volunteers to be on as many away missions as possible because — unlike most of his race — he likes to experience as many different species as he can. He thinks encountering different races will help him in his eventual quest to be a captain of a Federation ship. Also in keeping with this eventual goal of being a ship captain, Dakal tries to get to know, befriend, if possible, and take an interest in his fellow ship mates.

In general, Dakal is passionate — quick to act — and sometimes gets in trouble for speaking his mind at the wrong moment. He works hard and is often looking for ways to get noticed and impress those above him. He thinks both being in good shape and knowing how to fire a weapon and fight without one is important. 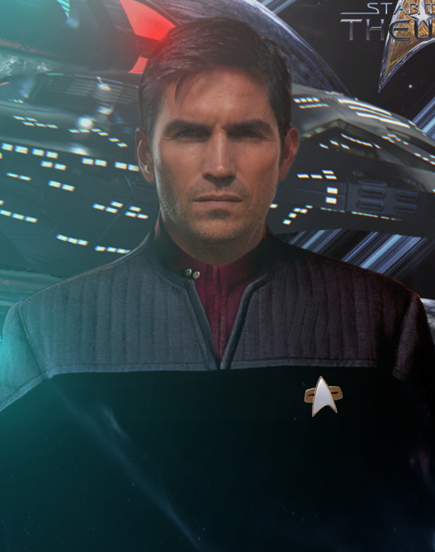