Species Traits: Terran human — +1 to any 3 Attributes on creation

Backstory:
Thomas (Tom/Tommy) Hicks comes from a long line of naval officers. Tom has been groomed as a fighter pilot and navy officer his whole life.

Tommy grew up in a military family on Earth. He has gone to the best military schools since 1st grade, up through middle school and high school, and beyond that West Point, where he graduated with honors.

Tommy’s father was Franklin (Frank) Hicks, who at the time of open and official First Contact with extrasolar societies was the righthand man (and friend) to Kevin Reese, commander of the “Terra’s Pride” task force.

It was Franklin Hicks who ultimately sacrificed his life using his warship the Terminator to stand and fight the closest Zarkonian cruisers about to intercept and destroy part of the escaping Earth fleet.

The Terminator took out 2 larger Zarkonian cruisers — and delayed 2 other large cruisers — before being destroyed, allowing the fleet to escape with far less deaths than might have been. Frank Hicks is a famous hero in the history of the fleet.

Thomas graduated the academy right before first contact. He actually started college two years early at 16. When first contact happened 3 years ago, Thomas was 17 and halfway through college. He graduated in 2 years at 18.

He then joined the United Earth Authority space navy as a junior lieutenant and was assigned as a junior officer and fighter pilot on the carrier the Theodore Roosevelt. He went on many missions as a pilot and some interplanetary missions as a diplomat.

As it became clear humanity was not going to defeat the Zarkonian Armada and that a plan of escape needed to be hatched and planned out, Tommy was transferred to the Escape Fleet command under Kevin Reese. He served under Commodore Reese for a year and a half, until 6 months ago.

Tom was then reassigned to Col. Makino Takahashi, a beautiful 35-year-old Asian woman. Tommy and Makino keep a professional relationship — though they are sleeping together when they can. They keep that “relationship” very secret.

A year after the fleet had gained some distance, the Terran refugee fleets determined that a new scout division was needed. Col. Takahashi was put in charge of it and selected 6 scout teams of soldiers and specialists.

Tommy was picked to be on one interstellar team. These scouts are to be sent out to explore unknown regions, gather resources, and explore leads on potential homeworlds. They are also charged with learning more about humanity’s enemies and with finding new allies.

Tommy puts a lot of pressure on himself to work very hard and succeed. He never really knew his father very well but has some anxiety about living up to his father’s famous deeds.

Tommy is well liked where he has served in the fleet. Cmmdr. Reese has a soft spot for him and tries to keep tabs on him and look out for him when he can. Col. Takahashi enjoys her physical relationship with Tom and feels close to him at times — but that does not prevent her from putting Tom in danger if she feels a mission needs to be addressed. 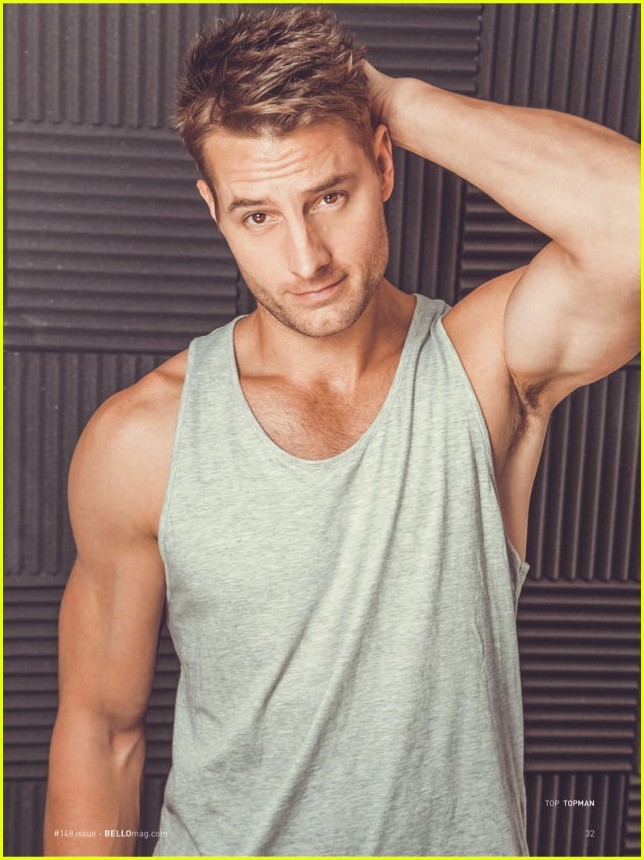