Here are system notes for the FATE “Star Trek: Restoration: the U.S.S. Sacagawea” teleconferencing scenario, as of spring 2020.

We’ll use Skype for voice and text chat, Rolz.org for online dice rolling, and Google Draw for sharing maps. We’ll also use the “Vortex” Obsidian Portal wikis for my space opera campaigns and a Google spreadsheet for pre-generated character outlines.

These short phrases broadly define your Player Characters (P.C.s). They should include both benefits and drawbacks or limitations.

In our FATE Trek game, P.C.s have the following Aspects (let me know if you want to modify any):

You can “tag” or “invoke” an Aspect by spending a Fate point to get a +2 bonus on a skill roll (more on that below), or the Game Master can “compel” your P.C. to do something by offering a Fate point against it.

For example, you could say, “I’m a security officer, so I should be really good at fisticuffs,” to gain a bonus on a Brawling check. Or, I could ask, “Your character is curious; do you want some candy to go investigate that sound?”

Refresh: Each P.C. starts with “Refresh” of 3 Fate points per session, plus any earned from role-playing and teamwork. You can use these to “invoke” or “tag” an Aspect, aid an ally, or add something to a scene — “I know where to find a fire extinguisher in this starship corridor.”

Ships, locations, and opponents all have Aspects. 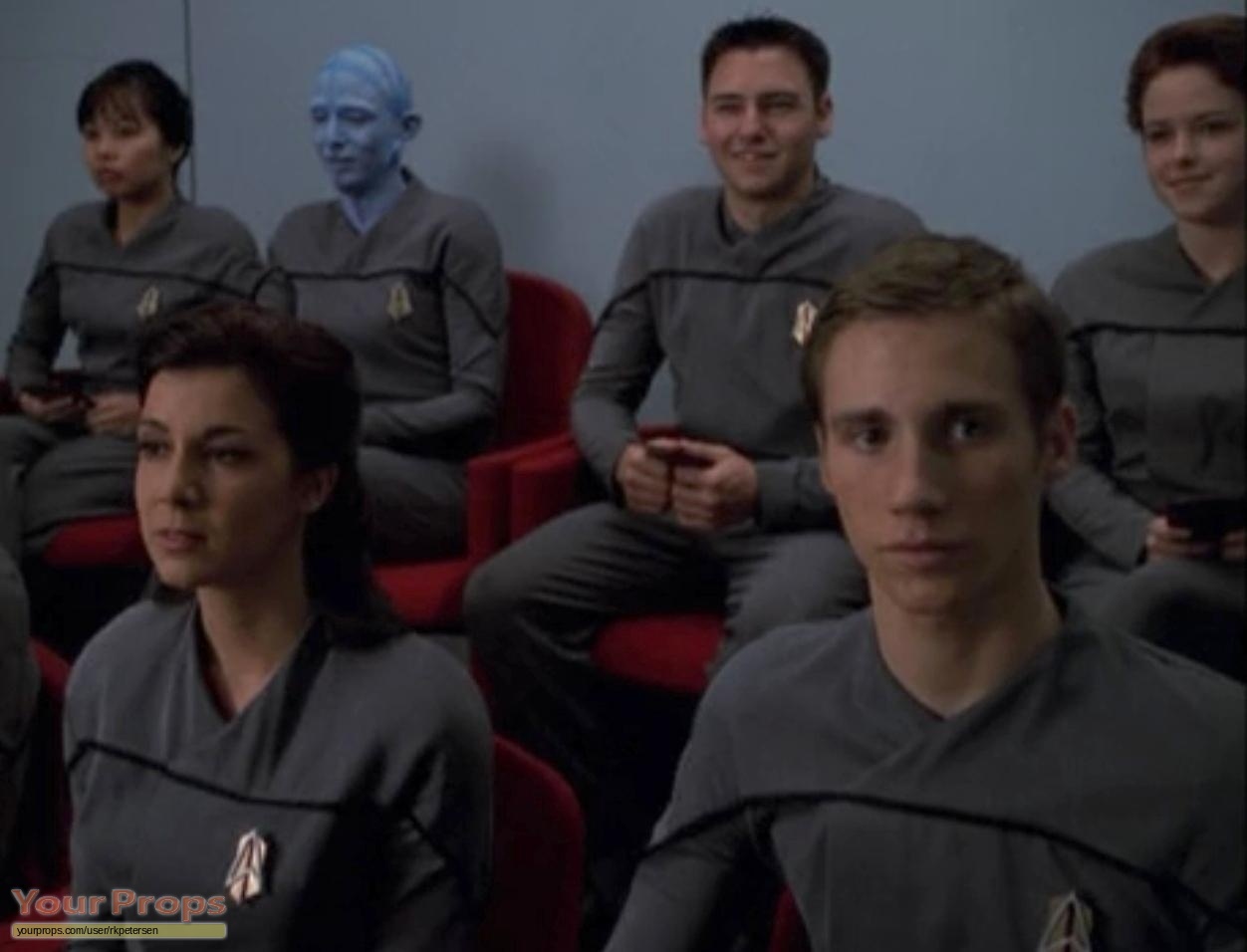 As with most tabletop role-playing games, skills are the heart of the rules system. To use a skill, you roll four Fate/FUDGE dice or 1d6-1d6, add any relevant bonuses from Stunts, Aspects, or Extras (equipment). The G.M. can also impose scene aspects to increase the difficulty — i.e., running on top of a moving train.

Combat tests are simply opposed rolls, with any “spin” or amount you overcome the foe’s resistance resulting in Consequences (wounds). Here’s a list of the skills for this game:

Your characters each start with nine skills, ranging from “Average” (+ 1) to “Great.” I may allow you to swap some around, but apex skills are set. Skills are arranged in a pyramid, with each P.C. being best at one thing. In your case, here’s who’s “Great” (+ 4) at what:

Stunts typically grant +2 to a skill specialization and may be based on your species (like Psionics) or training (Physics or Martial Arts). They’re “always on,” so you don’t need to spend Fate points to add them to a relevant skill.

To reflect the high degree of training of Starfleet officers, I’m giving each P.C. three rather than two without deducting from your Refresh pool. I’ve already defined these, and I’ve got FATE science-fiction sourcebooks full of examples.

Here’s a System Reference Document for FATE, as well as other fan-written adaptations, a FATE Accelerated version, and my previous D20/FATE homebrewed rules for the U.S.S. Rotha.