Ship roles: Engineer of the Blackbird 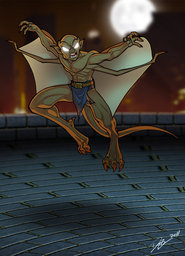